Bear’s Collision Center is a licensed Auto Body Shop capable of servicing all makes and models.  We also offer customer pick-up and drop-off service within the Ottawa area.  With our well-equipped facility and safe secure indoor environment for your vehicle, we provide the type of quality service that our customers have come to expect.

We do a variety of services: 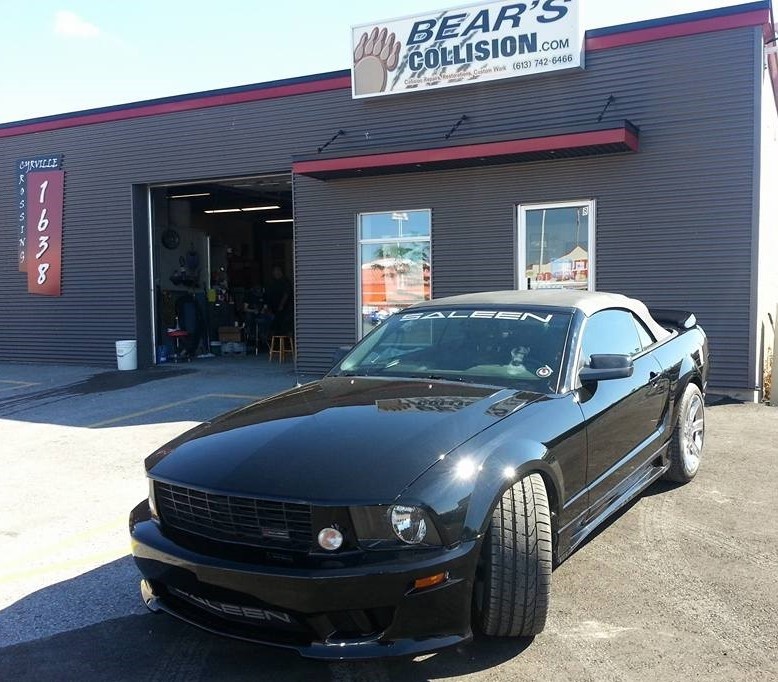 Experience You Can Count On 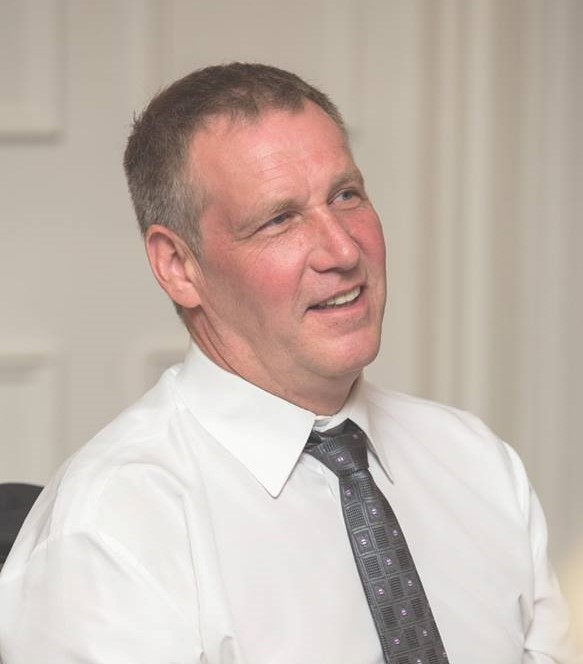 Barry, originally from the East Coast, moved with his family to the Ottawa area during his high school years.  He was raised in a military lifestyle as his father was in the armed forces and was posted on various military bases both in Canada and abroad.  When his father retired from the military in the early 1980’s the family moved to Ottawa for work in the private sector.  Barry decided Ottawa was his place to call home. When his family moved back home to Nova Scotia after Barry finished high school, Barry stayed on in Ottawa and attended Algonquin College graduating in 1988 with his Auto Body Collision Damage Repairer Certificate and Auto Body Advanced course.

Barry inherited his love and passion for cars from his father and grandfather, in fact Barry has fully restored the 1969 AMC Javelin aka “JIMMY” that is pictured on our home page.  The Javelin was purchased  new by his grandfather and was passed down to his father before Barry, with Barry’s son next in line to proudly take ownership.

Barry is never at rest and is hands on with all customers from quotation to final delivery.  He strives to make it a simple process and put the customer at ease.  He clearly explains in detail what has happened to their car, what needs to be done and upon delivery shows customers pictures of what was done so that they leave confident knowing what was done to their car and why.  Barry has been dealing with insurance companies on behalf of our customers since 1990 which takes the stress out of the claims process for our customers.

The best part of dealing with a family owned business is the relationships that are built.  You know you are doing something right when you don’t advertise but rather all of you work comes from repeat customers, second generation customers and referrals.

Taking care of our customers is our priority, building relationships with them is our pleasure!

Bears Collision Centre
4.9
Based on 31 reviews

Nigel Parker
12:07 20 Dec 22
I have had to use Bears a couple of times in the last year due to other drivers hitting my car. I have had to replace the 2 doors on the drivers side and the rear bumper on my Jaguar XE.Barry is a professional, who takes great pride in his work. The repair work is perfectly done, with every seam and joint inline. The paint match is perfect where you cannot tell which is new and which is original.Barry looked after correspondence with my insurance company and with me, as well he was on time with the repairs.I would highly recommend Bears Collision.

Angela W
17:31 20 Sep 22
I went to a couple shops to get some quotes for some body work. Barry is friendly, efficient and straightforward. I got a quote within 10 minutes of arriving. It was also the most reasonable quote I received.Just got my car back 8 days later, on schedule and price was as quoted. I'm more than happy with the work.I always find car things to be a little bit stressful but Barry didn't add to that at all! He's great! I'll definitely be coming back (just hopefully not anytime soon) and referring everyone.Great experience & great service.

Justin MacFarlane
14:44 09 Jul 22
I had some paint chips on my new Mercedes that the dealership and other body shops said they couldn’t fix without removing the whole panel and making a big job of it. I reached out to Barry to see if he could do anything, and he had it touched up and looking good in one day. Saved me a lot of money and headaches. I’m adding Bear’s to my contacts and will call them again for anything related to my car. They are trustworthy and get the job done. Thanks!

Meg Hood
22:11 30 Jun 22
Great experience with them! Took amazing care of my car, made it look like new again (it was rough with lots of dents and scratches)! And they did a fabulous custom paint job.

Melissa Cumpson
21:24 20 Jan 22
Excellent service! I’ve used Bears Collision a few times over the last several years, I highly recommend them. Bears is a small, locally owned business that has been around for many years. You can expect honesty and to be treated fairly here.
‹
›